Black Swans, Why We Prepare

A few years ago I read a book called The Black Swan, by Nassim Taleb.  While the book is primarily applicable to the financial crisis (it came out before the credit crisis hit and accurately predicted the issues), it also applies to low probability, high impact events that shape our lives and our world. Taleb uses the Black Swan as a metaphor. This is further explained via the story of the Turkey and the Butcher.

The turkey is fed every day for 1000 days by a butcher. Everyday, this feeding confirms to the turkey and its risk management department that the butcher is acting in the turkey’s best interest.  And every day, each successive feeding confirms the hypothesis causing greater and greater confidence in that statement. Now on the one thousand and first day (T minus 2) or two days before Thanksgiving, the turkey is not fed by the butcher. We are going to have what? A surprise. For whom? The Turkey.  What happened to the turkey? A black swan.

That idea came from the notion that all swans were white.  In the eyes of those in the UK, it was seen as true until the mid-17th century when English explorers discovered Australia, where an ugly, black bird was discovered to be a swan. Just like with our aforementioned turkey, it took one observation, one event to destroy the notion that all swans were white.  Just as with the turkey, it only took one stroke of the axe to dispel the notion that the butcher is the turkey’s best friend. 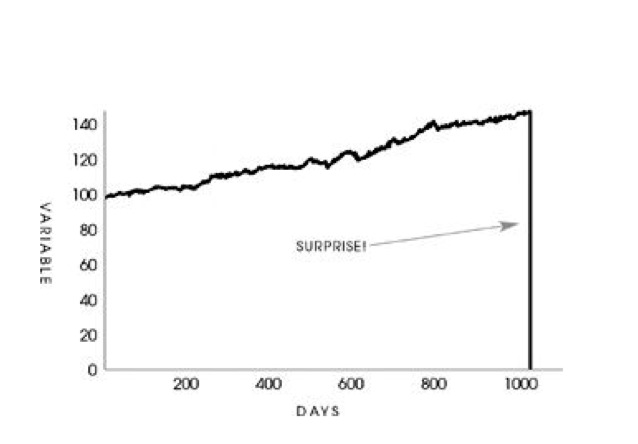 1)   First, it is an outlier, as it lies outside the realm of regular expectations, because nothing in the past can convincingly point to its possibility.
2)   Second, it carries an extreme impact (unlike the bird).
3)   Third, in spite of its outlier status, human nature makes us concoct explanations for its occurrence after the fact, making it explainable and predictable.

In the context of prepping, unpredictable, extreme events happen and we must be prepared to survive them.

Another point about black swans must be made. A black swan in your life may not be one in mine. You may lose a job or your spouse may die. That will not impact my life. A local or regional black swan may affect large numbers of people in an adverse way. The truly unpredictable, high-impact events are black swans.

It is highly mathematical, but fragile and complex systems are vulnerable to massive failures.  The addition of debt makes systems even more fragile – think the ongoing financial crisis. It was debt plus complexity that caused fragility and inevitable failure. In your own life, the addition of debt makes your finances fragile. When you are in debt, a small issue like a car breaking down or an air conditioner failure will cause a bankruptcy.

There are ways to avoid black swans, both big and small. First, you must cut or eliminate your debt. That is a must. Until you do so, you are vulnerable to black swans. Second, simple things fail less often than complex things. Whatever system you rely on for life and prosperity, make it simple. In other words, KISS reduces your exposure to black swans. Third, redundancy creates resiliency. Having multiple means to stay alive will increase your odds of surviving a black swan event.

I know what you are thinking. This philosophy is all well and good, but how does a prepper practice black swan resistance? Here are some examples:

Financials:
-Absolutely cut your credit card and non-house debt to zero. As quick as you can. Don’t do anything beyond a 72 hour kit before your debt is nothing. Don’t buy that prefect BOB or concealed gun, get out of debt!
-Have a six month, cash emergency fund, in the bank.
-If you have house debt, save cash until your savings account or other liquid assets equal your debt. Some people will not have the discipline, so paying extra on your mortgage each month and getting out of house debt is the next best thing. The reason I do not pay off my mortgage is the interest rate is very low and the tax deduction is great. I currently have 60% of my house note in a combination of bank accounts and after-tax investment accounts. My goal is to get to 70% in a year and 100% in 5-7 years. Effectively, my house will be paid off.
-Have several storehouses of value – cash, gold, silver, Canadian dollars, and Chinese Yuan in your portfolio (for example). If the US dollar becomes valueless, you won’t immediately starve.

Shelter
-Have plans to shelter in place at your home or office.
-Have a tent or other emergency shelter.
-Have a third possible shelter.

You get the picture. Have plans and backup plans nested inside another that work as redundant layers of protection. This gives you the best chances of surviving a black swan, whatever its form. 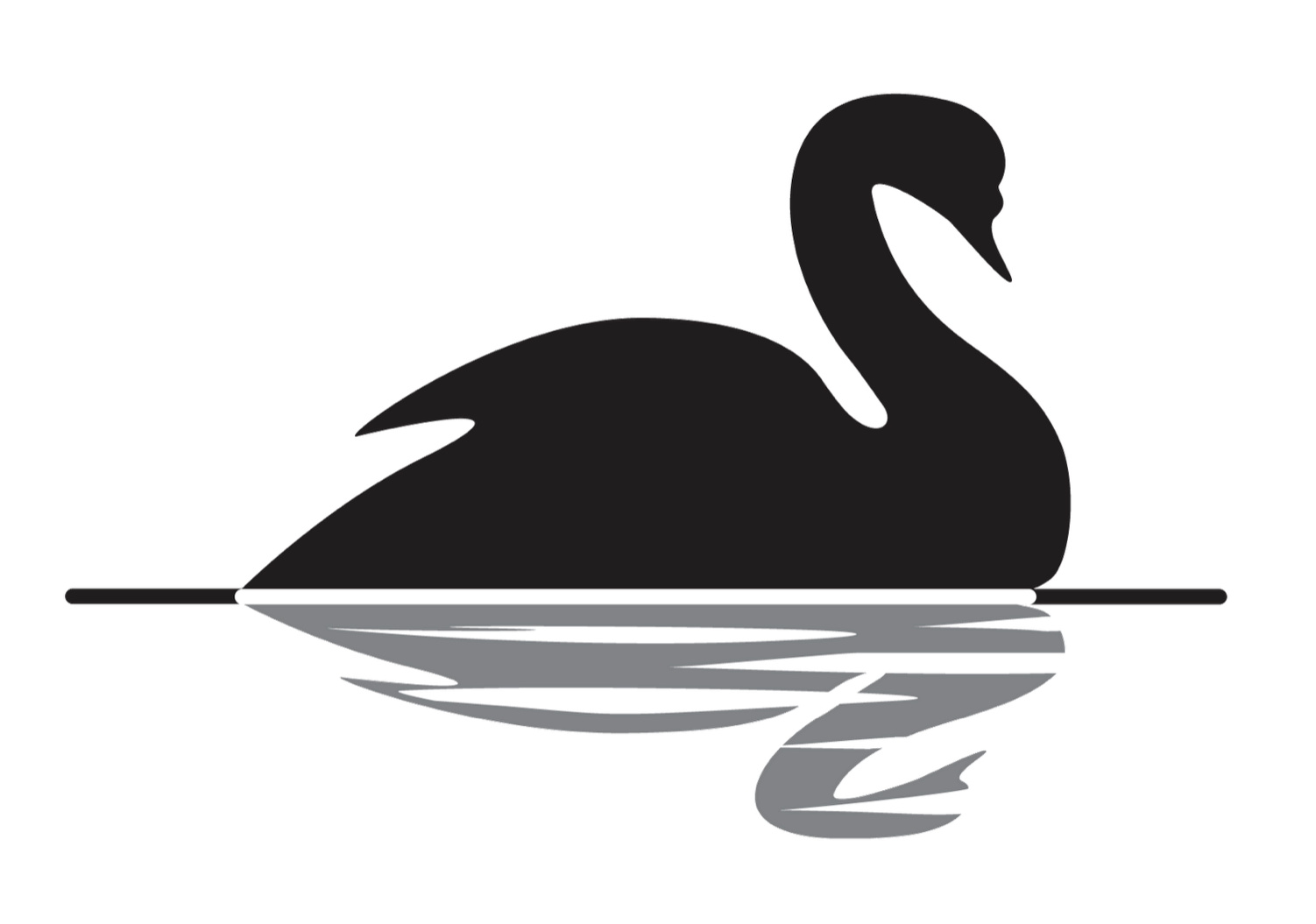