5 Novels Every Prepper Should Read

This is a list of the five best novels I’ve come across (and Ive read many) for prepper fiction.. they are not in any particular order. The criteria I used to add a book to this short list is as follows: 1) a good story line; did the book have a story line capable of keeping me turning the pages? 2) it has useful info; does the book have information worthwhile for me and other preppers about how to prep for and survive a catastrophe? 3) its plausible; does the basic premise of the story warrant prepping for and is it survivable? There are many such books available and some may excel at one of the above criteria but taken as a whole these represent the five best Ive come across. If you know of a book you think should be added sound off in the comments section.

One Second After by William R. Forstchen

This New York Times best seller brought the idea of surviving a grid down event out of the realm of prepper fiction to mainstream fiction. This book is a great read about an EMP caused by a rogue nation full of useful info about a grid down scenario the social unrest that follows and the steps taken by an isolated mountain town to survive. It has two sequel novels that was equally as good but not as good as the first as a prepper resource. I actually give this book as a Christmas gift to people I think are ready to enter the world of preppers and may be looking for a place to start. 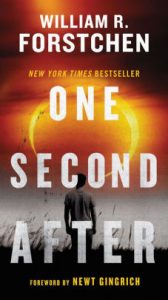 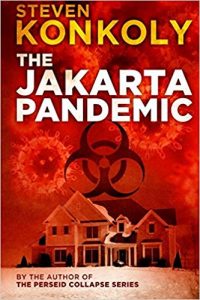 The Jakarta Pandemic by Steven Konkoly

This book has been very well received with over 1000 reviews and over 4 stars on Amazon reviews. This is a great read about a deadly flu strain that spreads throughout the world; our main character must protect himself and his family from not only the virus but the social unrest that follows from rule of law being nonexistent. There is a follow-up stand-alone novel called The Persied Collapse but it has less useful info than the first.

This novel about an EMP caused by a rogue nation may be not as well known as One Second After but it is still worth mentioning in this list due to the massive amounts of useful information that author has put into its pages. Our main characters in a run-of-the-mill Pennsylvania town have been part of a prepper group for several years and are well prepared for a catastrophe but still find surviving difficult in the resulting grid down America. There are volumes 2 and 3 in this series and you’ll more than likely find yourself following the story to its conclusion. 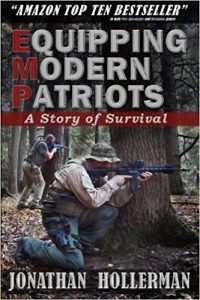 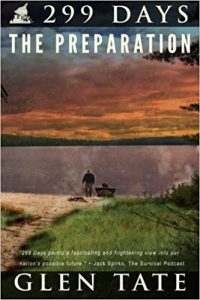 This is actually a series of 10 books each of them a quick and good read about the result of a financial collapse and how our main character and his community in the Pacific Northwest survive (and ultimately thrive) in post apocalypse america. Reading these will prompt you to get involved in firearms training physical fitness food storage and other aspects of prepping you may be lacking in… or give you ideas on how to improve preps you’ve already made.

Patriots: A Novel of Survival in the Coming Collapse by James Wesley Rawles

This is the first book I read on prepping… and may very well be the first book many preppers read on prepping… its kind of the book that started it all (its in its fourth edition now) In Patriots our main characters are part of a survival group that retreats to rural idaho after a financial collapse; the book details how they prepared for and survived food shortages unrest and eventually a government restart. There are several follow up books by Rawles but none compare to the info put forth in his original. 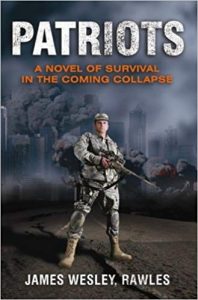